Alvaro Toledo is an Assistant Professor in the Department of Entomology. His primary focus is to establish a research program on Lyme disease, ticks and the vector-borne pathogens at the Center for Vector Biology. Dr. Toledo received his M.S in Biology from the University of Oviedo before joining the School of Veterinary Sciences at Complutense University of Madrid, where he got his Ph.D in Microbiology with a dissertation on the infection dynamics of zoonotic agents in ticks from the Iberian Peninsula.

In 2008, he joined Jorge L. Benach’s laboratory at Stony Brook University as a post-doctoral fellow, where he studied the roles of the protease Lon-1 in the pathogenesis of Borrelia burgdorferi, the agent of Lyme disease, and characterized a relapsing fever Borrelia strain isolated from human patients.

In 2012, Toledo was promoted to research scientist and studied the role of the glycolytic enzyme enolase in the binding of plasminogen and subsequent activation into plasmin. Additionally, Toledo contributed to the discovery of novel membrane micro-domains (lipid rafts) in B. burgdoferi and was awarded a Career Development and Training grant from the NIH to study the role of proteins in the promotion of lipid rafts in B. burgdorferi. Toledo was then promoted in 2014 to Research Assistant Professor at the Department of Molecular Genetics and Microbiology where he has continued his studies on lipid rafts and cholesterol.  He was recently awarded an R21 from the NIAID-NIH to study the role of cholesterol in the pathogenesis Lyme disease.

Dr. Toledo grew up in small town close to Santander in northern Spain, between the mountains and gorgeous natural beaches made of fine sand. And when not immersed in studying ticks and vector-borne pathogens he enjoys playing soccer, reading, wine tasting, cider making and listening to music (The Boss and the E street band among his favorites.)

Muna Sijapati, is part time Laboratory Technician doing research in the laboratory of Dr. Alvaro Toledo. At Rutgers, she is researching on the molecular identification of ticks found in the northeast of the US. In addition, she works at LabCorp as a medical technologist in the Microbiology Department. While performing morphological identification of ticks at LabCorp, she became interested in applying molecular research tools to identify ticks. She has experience 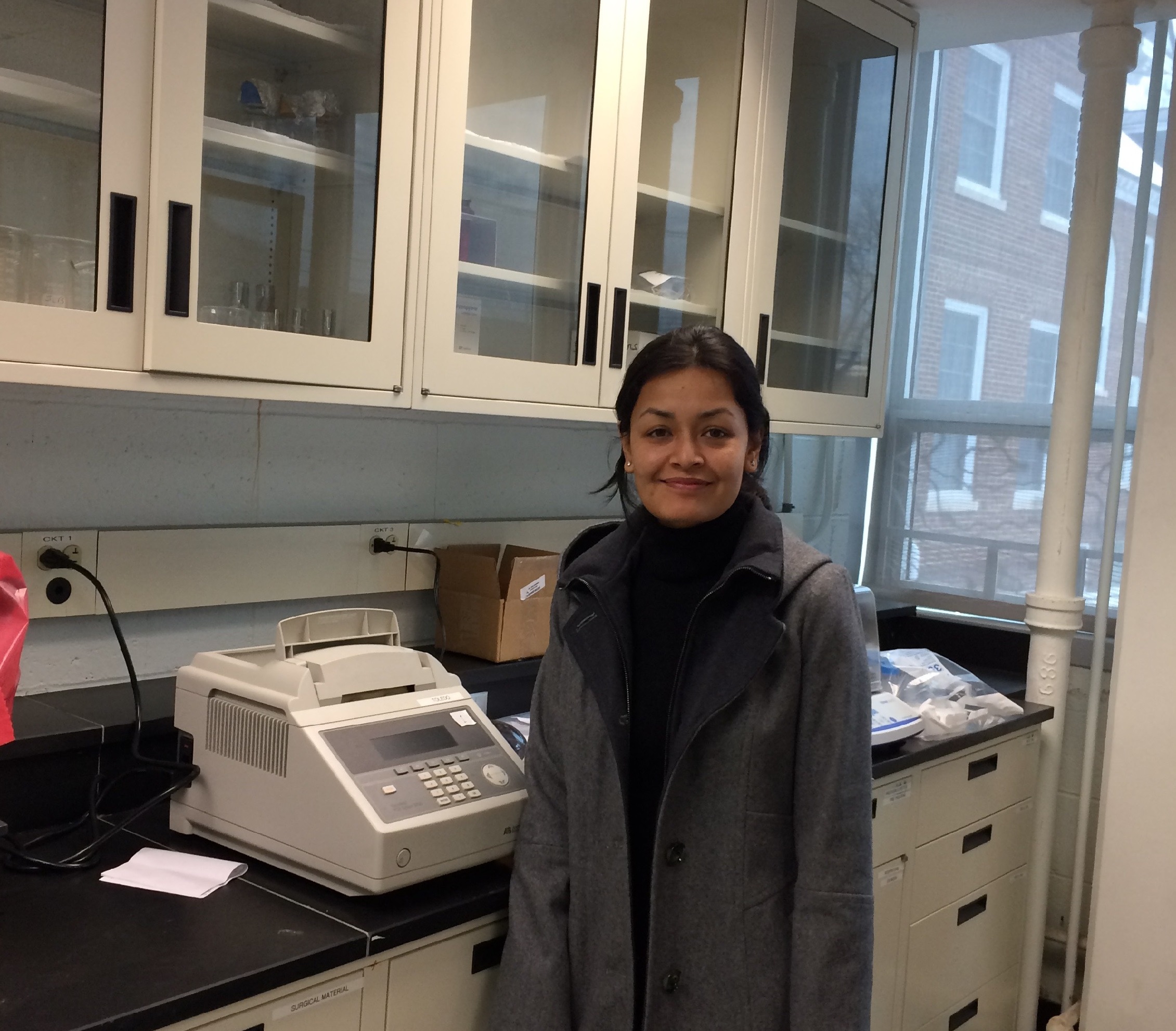 Her hobbies include hiking, cooking and dancing. She has hiked the mountainous region of Nepal. She likes to cook and experiment with different ethnic cuisine styles while listening music. 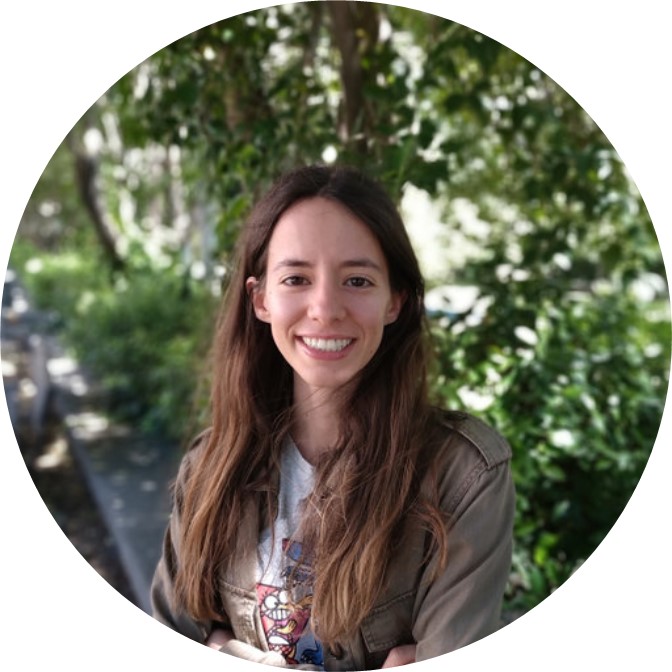 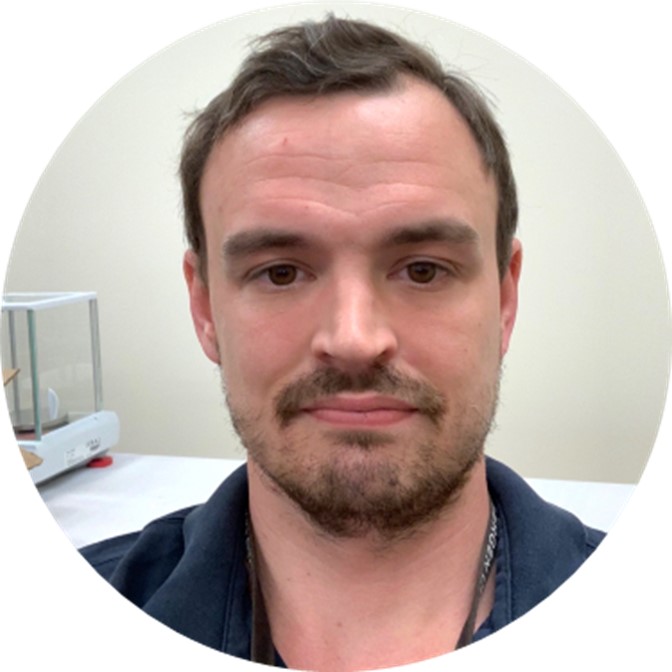